Feasts of the torches of the interior

During the festivities of the torches in Valencia, we traditionally set fire to monuments made in carton, the day of Saint Joseph which coincide with spring’s arrival. It also consists of torches made of esparto as used during the bonfires night of Agullent. A custom that, according to statements, would come from the Middle Ages.

The esparto was used earlier in the traditional oil mills with a central opening that was used to press olives. Some were piled over the others, with some dough of olives flattened in the middle and the pressure of rollers made extract the olive juice.

According to the custom of bonfires, we use the esparto which is greased with oil in order to revive the fire.

From the esparto we cut several pieces that we sew by the edges with a needle to other types of rope of natural and resistant materials. As a result, we obtain an arc of rope. From each extremity of the semicircle is bound the tip of another rope which is used to make the arc roll. After setting fire to the arc that burns in contact with air, we make the rope rolling so that it draws circles of light.

The bonfires of Agullent are not the unique ones of the interior lands of the former crown of Aragon. In Aragon Pyrenees, Catalans and in Andorra survive rites bound to the hourly and solar cycles, so shown by bonfires. Although the bonfires of Pyrenees have each their own peculiarity, they are made by materials from this region such as the wood of different types of trees.

The technical changes in oil mills have substituted the rollers of esparto by other synthetic materials. Furthermore, with the increase of the normative requirements against the fires which forbade to rise to Saint Vicent Ferrer's hermitage with torches, the local tradition to make arcs of rope rolling disappeared in the nineties. However, in recent years the tradition resurfaced thanks to the interest in the feasts of the Christ and the impulse of the City Council. 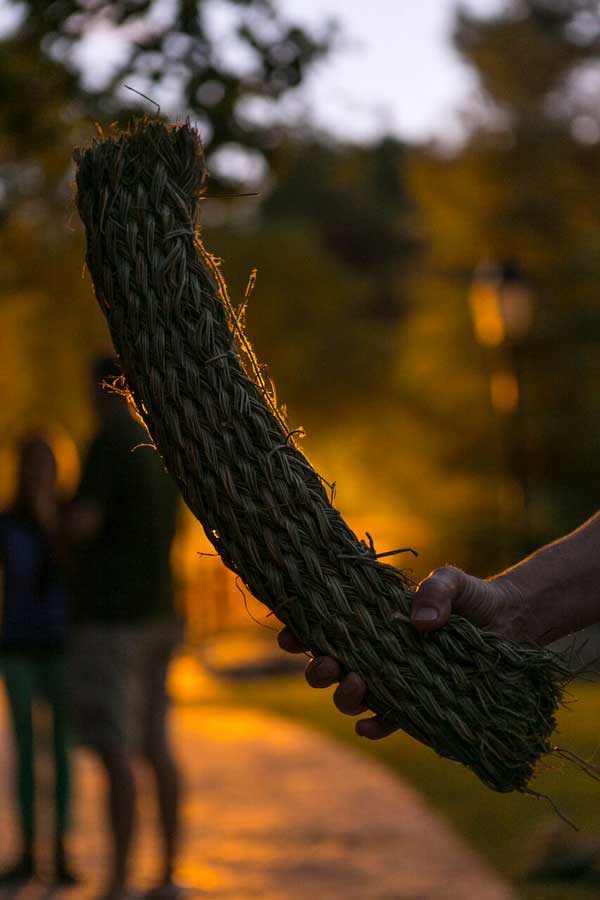 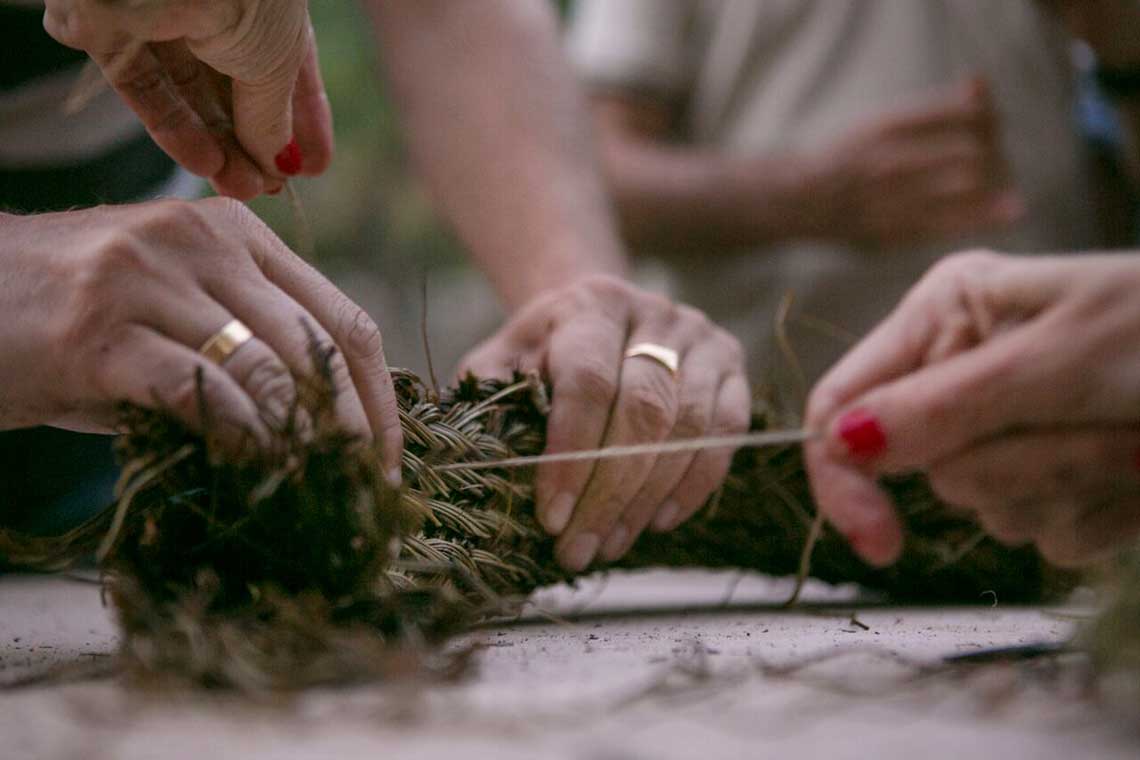 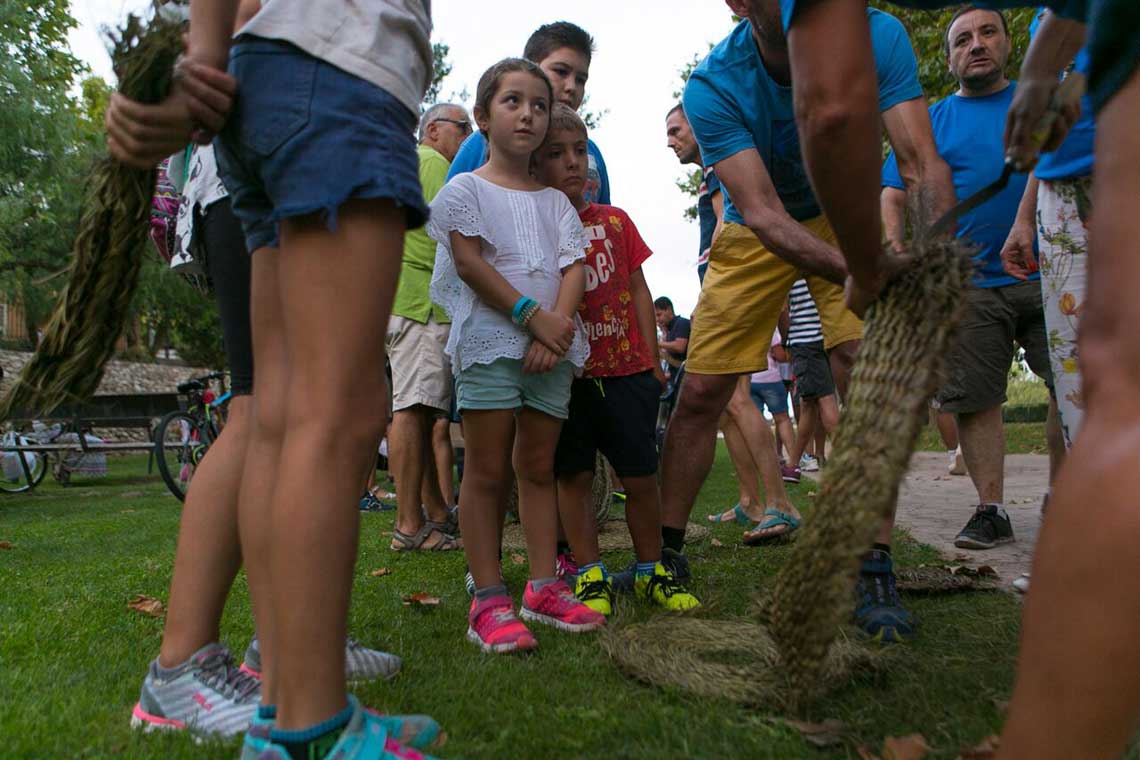