Saint Vicent Ferrer is undoubtedly the most famous Valencian Saint because of his public preachings through his journeys in Europe and who since 1600 became the patron of Agullent, after the Miracle of the Plague. Facts which generate a theatrical presentation which takes place biannually (the even years), in the esplanade of the hermitage the days before or immediately after the Night of Bonfires.

But the Valencian Dominican who traveled half Europe was already very popular and appreciated in Agullent before he gives his protection against the plague. In 1410, he preached in the city of Ontinyent. During the autumn of this year, coming from Valencia, Xátiva and Génoves, the Dominican arrived eventually in Agullent and was welcomed by so many people that the small Gothic church which existed in that time was completely full, considering its small capacity.

Thus, the Saint predicate from the balcony of one of the houses of the main square, by introducing its intervention with his traditional: " beautiful people! ". Nowadays, at this point of the main square exists a commemorative niche and from the next door balcony were presented some live performances to celebrate the hundred-year-old preaching in 2010.

According to the local tradition, in this year 1410, the holy man would have slept in the hermitage either in the Gothic house which is at present the Cultural Center, and would be lying on a table. A table where his silhouette remained drawn or maybe that somebody would have drawn it in the next days, and which stayed as relic in Saint Vicent Ferrer's hermitage of Agullen.

THE HERMITAGE OF SAINT VICENT

The former hermitage, which before was dedicated to the Christ, has been called in the name of Saint Vicent Ferrer and in the XVIIIth century has been reconstructed. At present, it provides several rooms as well as a canteen for the inmates.

The location of the hermitage, at the beginning of the Sierra of Agullent, has permitted to become the starting point of numerous roads of hike - such as the route of Alba and other PRs - and an Official Information Center of the Mountain Bikes bike’s roads network. The hermitage offers as well a service of showers for the mountain bikers. 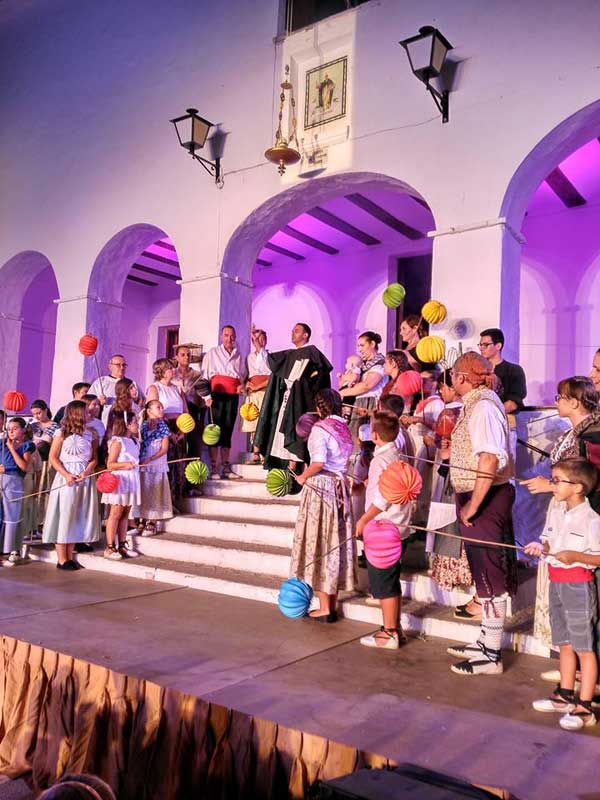 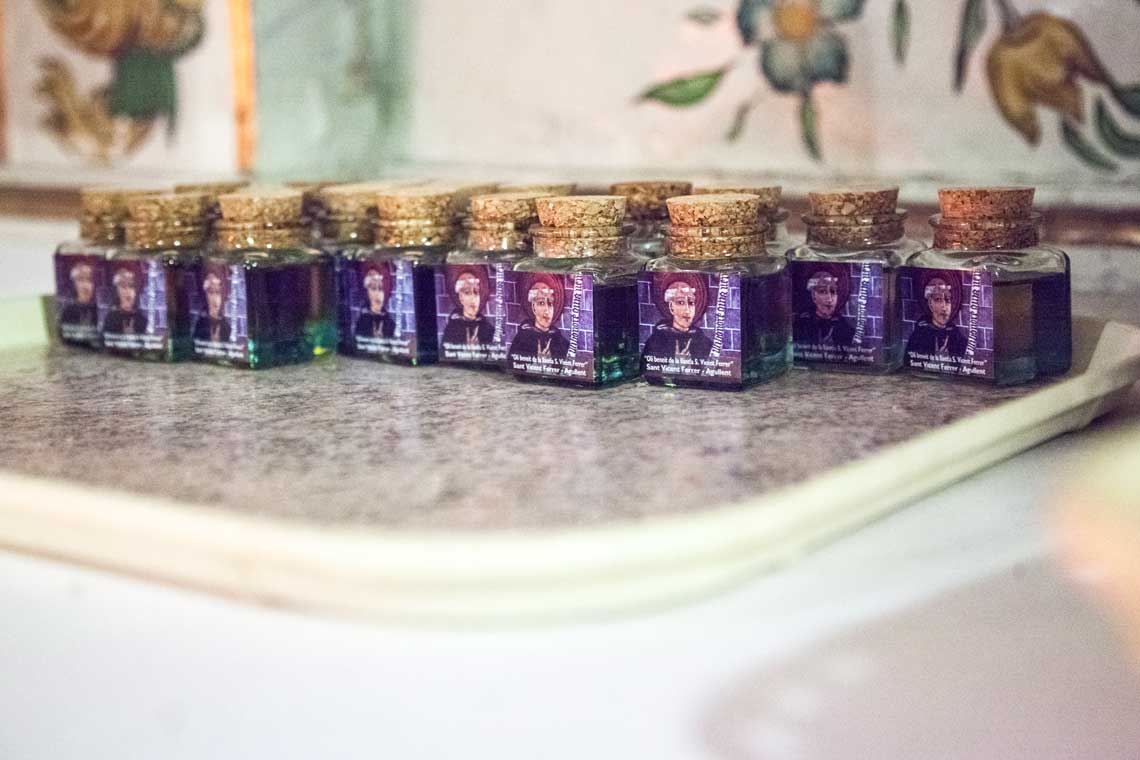 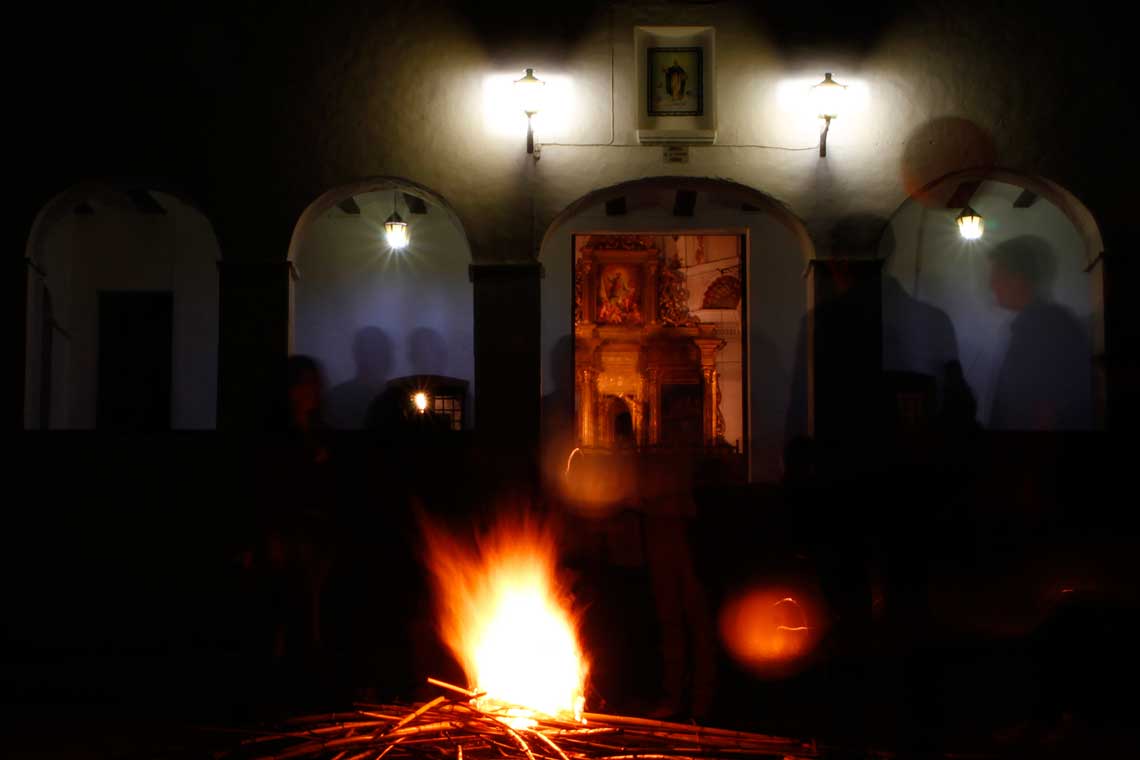 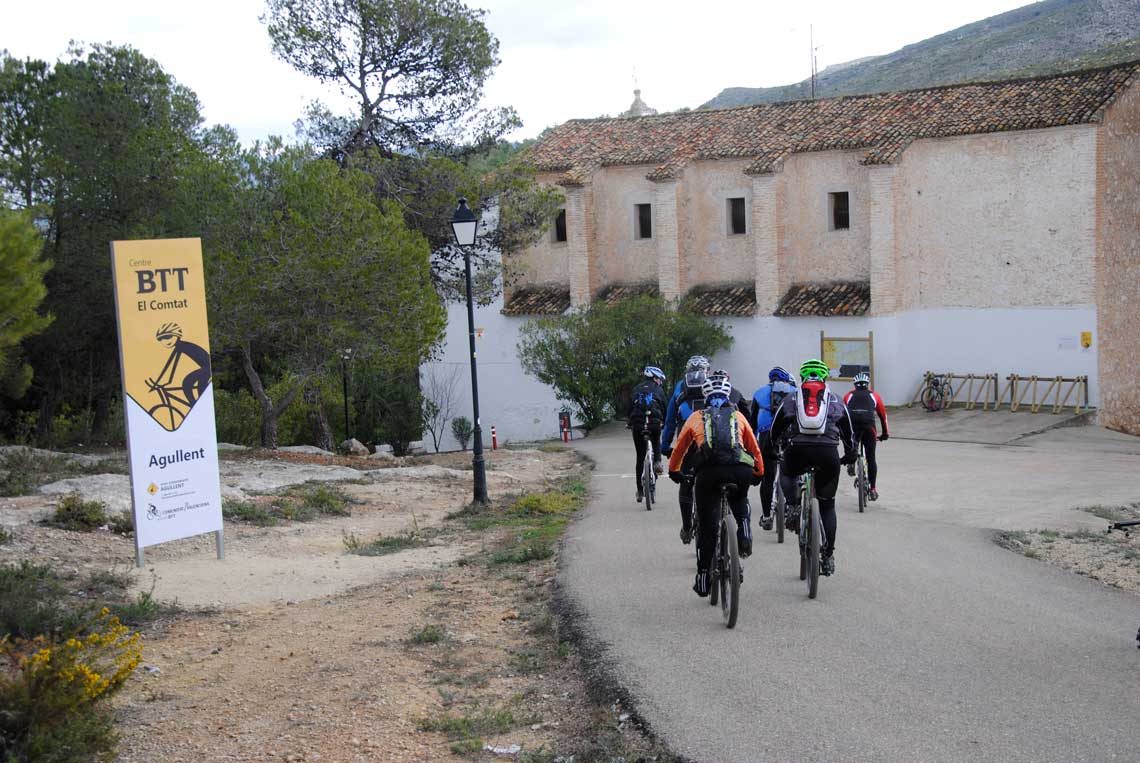 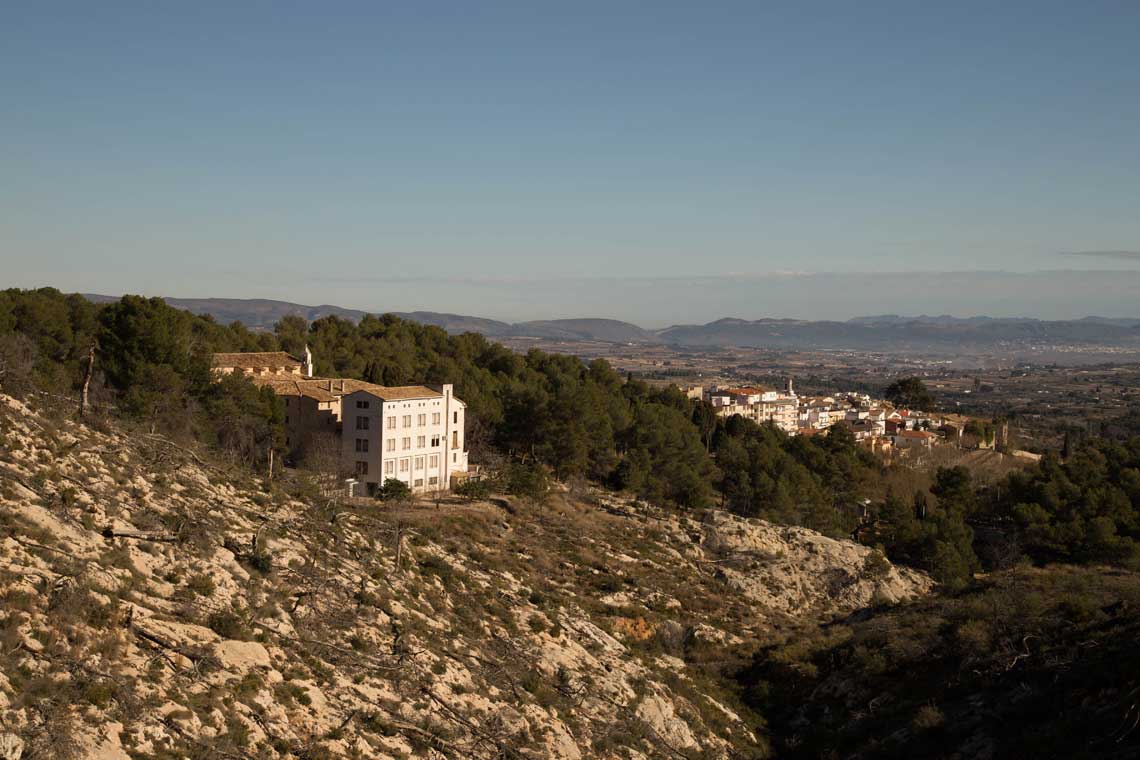